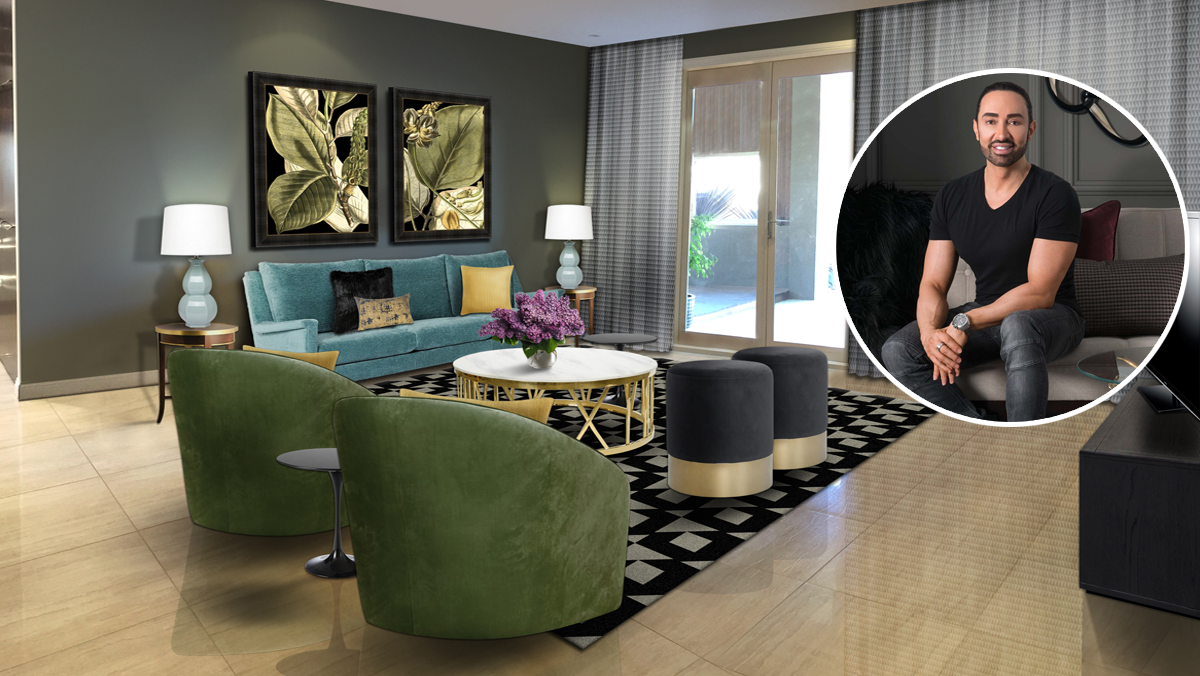 Massimo is an Italian designer with an exquisite taste and boundless passion for design.

“Beautiful homes don’ t just happen, they usually are created. For me, the real goal is to find a subtle balance between my clients’ personality and a unified, well tailored interior!”

Born in Milano, Massimo Speroni has an elegant approach to design that lies in his artful orchestration of scale and texture. His projects are tightly edited and typically shy from predictability for something more exotic.

Massimo layers whimsy and tradition in his comfortable and bespoke interiors. He has an eye for sophisticated symmetry, combining order with bursts of colour and optimism. Consistent throughout his work is a sense of glamour, drawing inspiration from both classical and contemporary references skilfully merged in new and original contexts. His top approach to residential interior design is also largely based on the apposition of contrasts.

His work has been featured in top interior design magazines in Australia and abroad, including ninemsn Homes, Houzz, Grand Designs Australia and Luxury Kitchens & Bathrooms Magazine. Massimo is a contributor of professional articles for Modern Home and Home Design Magazine together with reports about the latest international design trends from his hometown Milano: iSaloni – the furniture fair. One of his Melbourne’ s projects, has been recently featured on ‘ Best Houses Australia’ TV show on Chanel 7. In Addition, his work has also been included in the design book ‘ Aesthetic of life’ alongside with top international interior designers published by Hi Design Publishing, Hong Kong.

Prior to starting his own Melbourne based Design Studio, Massimo grew up in Milano, a city that’s internationally known for its art, architectural treasures and as a fashion mecca of the world. It is against this magical backdrop that Massimo found his natural creative inspiration.

With a degree in graphic design, Massimo arrived in Australia to expand on his life experiences. Upon his arrival he completed his Masters in Multimedia, and worked as Creative Director for several years. The milestone year for Massimo was 2007 when he was granted permanent residency in Australia followed by his long awaited Citizenship. It was after this that Massimo felt the freedom to pursue his goals and to realise his dreams in the new land that he now calls home. He then furthered his education in Interior Design and Decorating before embarking upon his career as an Interior Designer. In doing this, he was able to capitalise on his best artistic passion and flair for design. As an interior designer, Massimo’s work is a projection and extension of himself. He does not subscribe to a particular source or influence; however, he unconsciously acquired the grandeur and the diligent character of his hometown hence the presence of the Italian masters in his work is unmistakable.

Massimo has been exposed to the creations of Italian history, from amazing sculptures and arts of the Renaissance period to beautiful architecture. Milano is also home to elegant, cutting-edge modern furniture, adding to Massimo’s individual approach to design and consultation. This unique combination offers extensive inspiration leading him to create everlasting and luxurious designs. 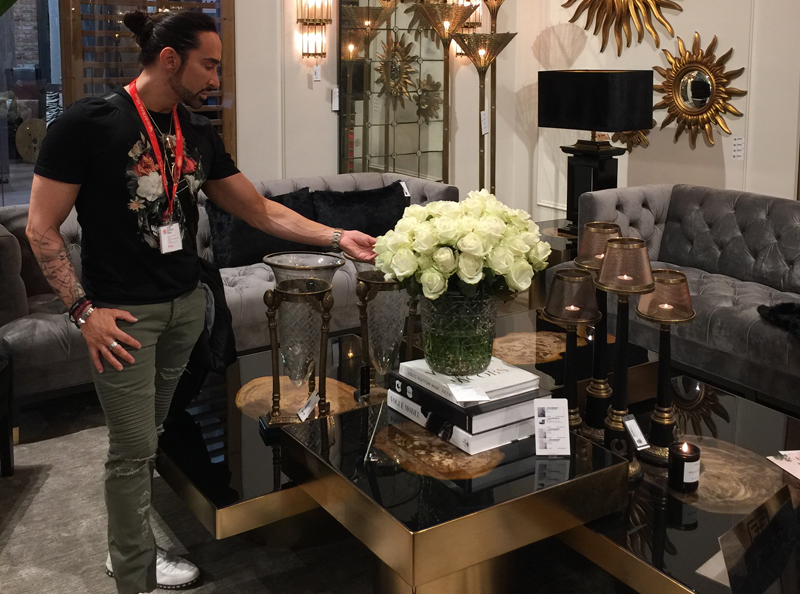 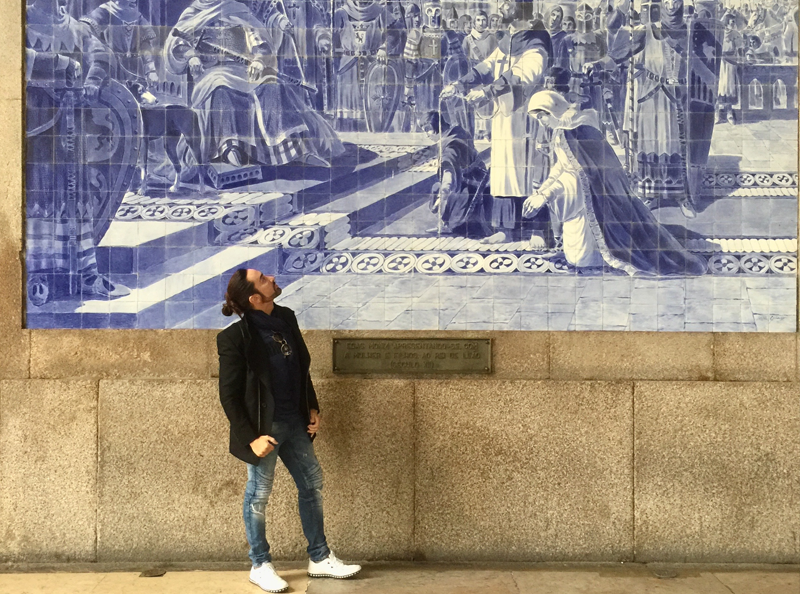 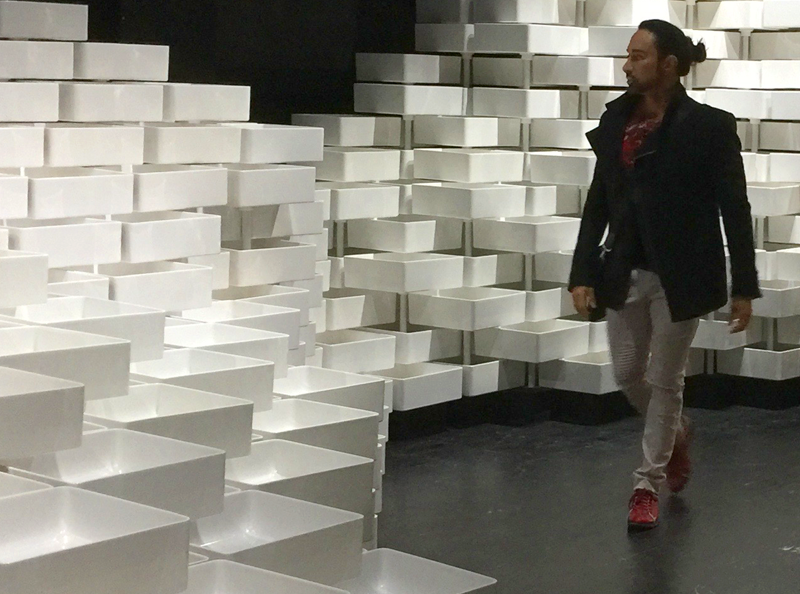 Some of our work has been featured